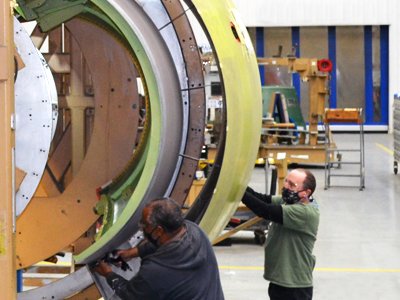 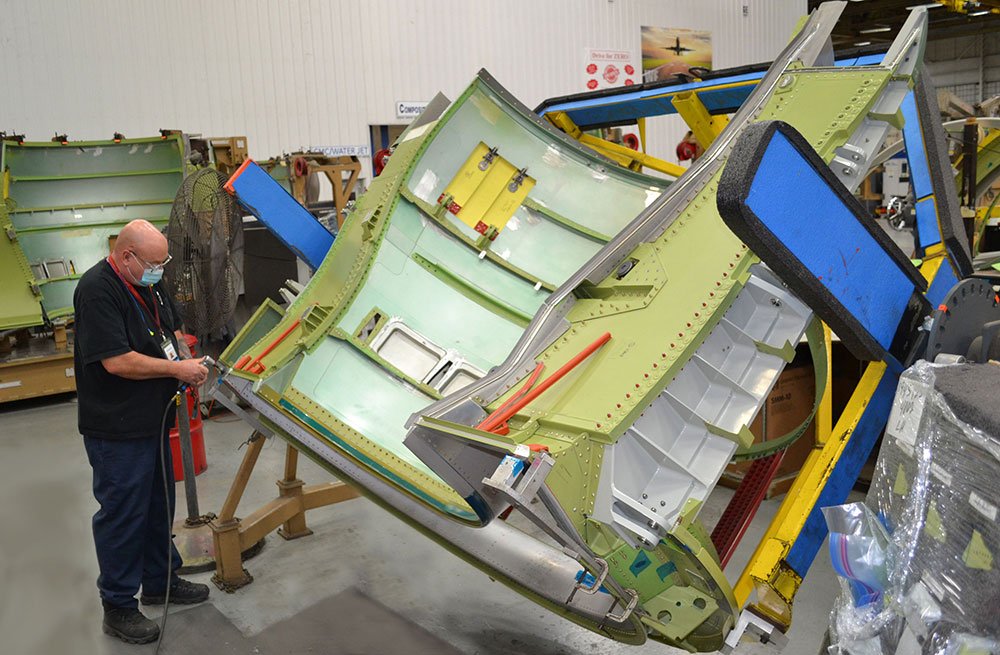 Production of CF6-80C2 thrust reversers is scheduled to continue at MRAS for many years to come.

The recent delivery of the 4,000th thrust reverser for CF6-80C2 jet engines is the latest industrial milestone in Middle River Aerostructure Systems’ production of nacelle components that equip powerplants in service around the world.

The CF6-80C2 thrust reverser maintains its position as a cornerstone manufacturing activity at the company, with production scheduled to continue for many more years at the ST Engineering subsidiary in Middle River, Maryland. MRAS produces the thrust reversers in two halves that are assembled around the GE Aviation-built high-bypass turbofan engine, which is considered as the cornerstone powerplant for widebody aircraft.

The list of airplanes equipped with the CF6-80C2 and their MRAS thrust reversers is impressive: Boeing 747-200s and 747-400s (widely operated by international airlines, and serving as the U.S. Presidential aircraft - Air Force One); 767s (beginning with its passenger versions, and now built in an aerial tanker variant for the U.S. Air Force and for export); the reengined Lockheed C5 heavy-lift military transport; Japan’s Kawasaki C-2 military airlifter; along with Airbus A330 and McDonnell Douglas MD-11 commercial airliners.

A pioneering application of composites in MRAS thrust reversers

In addition to the 4,000 thrust reversers produced to date for CF6-80C2 engines, the program has even deeper roots at MRAS when the more than 1,580 units built for earlier CF6-80A and CF6-50 powerplant versions are taken into account.

Rick Merryman, the Director of Quality at MRAS, said the company currently is producing CF6-80C2 thrust reversers at a sustained rate. In addition to assembling these large units in the production shop, the MRAS team also verifies their fit by installing the two halves on a production inspection gauge with an interface that represents the jet engine’s pylon. 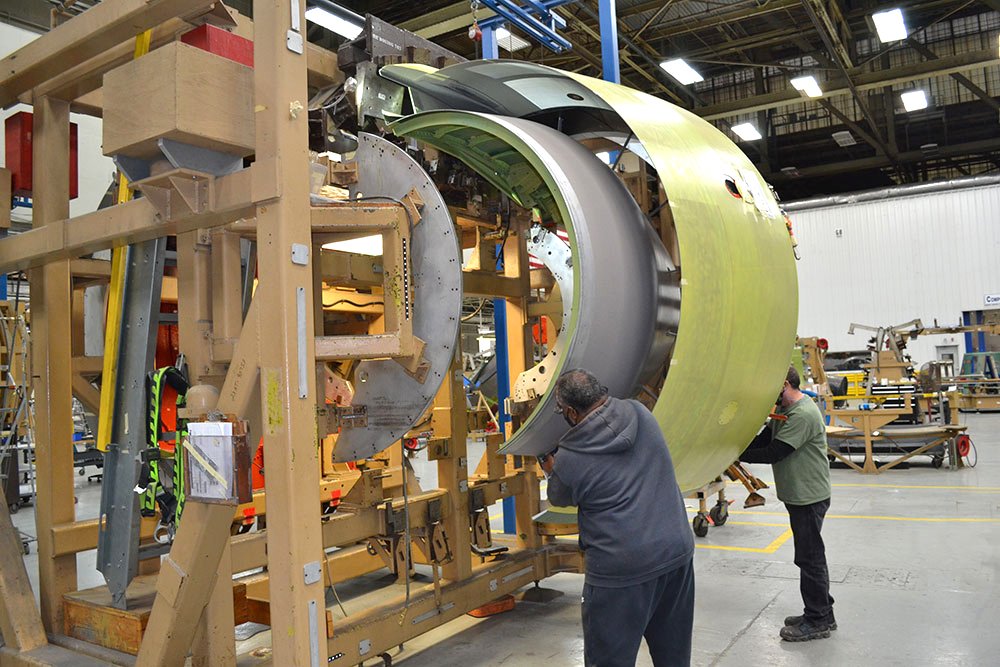 One of the CF6-80C2 thrust reverser’s two halves is installed on the production inspection gauge at MRAS for verification prior to shipping.