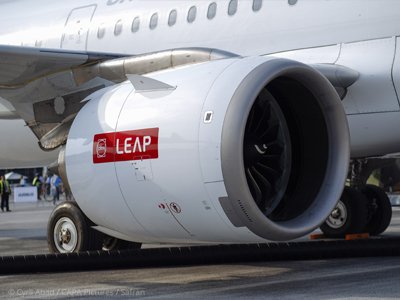 Safran Nacelles has marked the delivery of its 1,000th nacelle system to equip the Airbus A320neo jetliner family, with Middle River Aerostructure Systems (MRAS) recognized for its important supplier role in this program. 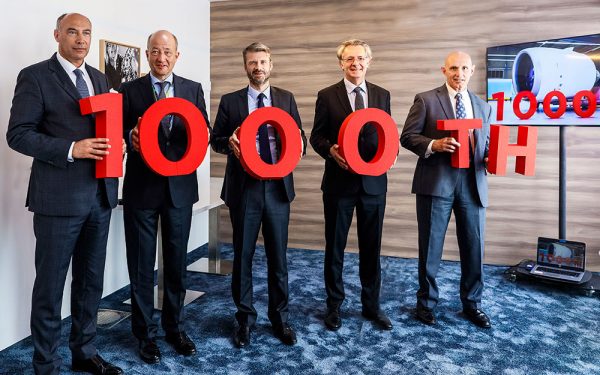 The delivery occurred last week in Toulouse, France, with the milestone nacelle installed on an A320neo for TAP Air Portugal.

The milestone delivery underscored MRAS’ contribution to the fastest production ramp-up ever for a civil aircraft.

Safran Nacelles has complete responsibility for the design and integration of nacelles on A320neo jetliners powered by CFM International LEAP-1A engines. MRAS provides the LEAP-1A nacelle’s thrust reverser transcowl and its actuation system, along with engine build-up (EBU) hardware.

The nacelles feature the latest-generation composite materials and acoustic treatment – which are included in the thrust reverser transcowl produced by MRAS.