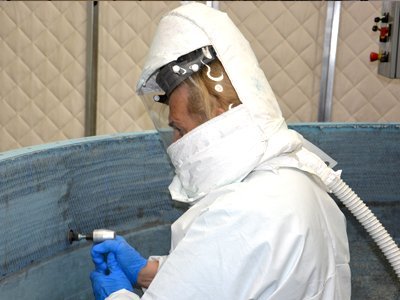 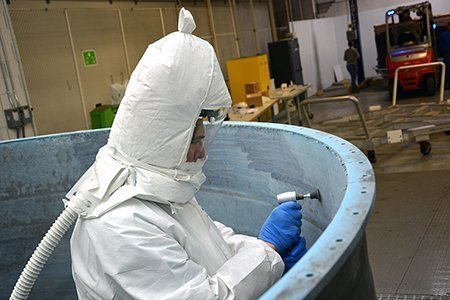 A key driver for the new strategy is MRAS’ role in new nacelle systems that are moving into production and service, particularly for CFM International LEAP-1A turbofan engines that power Airbus A320neo jetliners, and the GE Aviation Passport powerplants on Bombardier’s Global 7000 business jets.

MRAS produces the thrust reverser on the LEAP-1A – with output rates exceeding 500 units annually from 2018 to meet the very rapid production ramp-up for A320neo jetliners. For the Passport engine, MRAS supplies such major nacelle system components as the inlet, inner barrel and fan cowl doors, for which delivery rates are increasing as the Global 7000 receives its airworthiness certification this year, followed by the startup of customer deliveries. Looking further ahead, MRAS provides nacelle components for COMAC’s C919 jetliner, which has two prototypes currently flying and more aircraft being readied to enter flight test.

Additionally, MRAS is applying the company’s specialization in composite technology to maintenance, repair and overhaul opportunities – as illustrated by the performance improvement package (PIP) work for the GE Aviation parent company’s GEnx-1B engines that power Boeing 787s. The GEnx-1B work involves grinding back composite material around the interior fan case’s interior, followed by its rebuild and delivery to GE Aviation.

“Driven by these programs, MRAS is positioning itself to capture the related aftermarket services – building on previous in-house expertise and the ongoing support for some of our legacy products,” explained Frank Dougherty, the General Manager at Middle River Aircraft Systems. “We once again have FAR 145 repair shop certification, with the A320neo thrust reverser’s transcowl now added to this approval.”

As part of this strategy, MRAS has hired Joe Lorentzen as the Aftermarket & Service Leader. Lorentzen brings more than 30 years’ experience as a product support professional, and comes to MRAS from Gulfstream Aerospace Corporation – where he was the Director of Gulfstream’s Product Support Contracted Maintenance and Logistics Support services (CMLS).