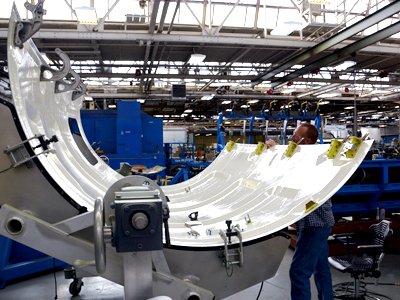 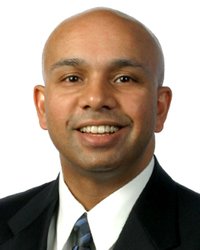 Bhattacharjee is a member of the Middle River Aerostructure Systems (MRAS) leadership team who brings extensive experience in management, design, manufacturing, and engineering – including managerial positions on international jet engine programs and in the joint venture environment.

Prior to his appointment as Nexcelle President, Bhattacharjee was MRAS’ Senior Product Manager for regional nacelle programs. He began his aviation industry career in 1996, joining GE Aviation as a structural design engineer, then progressing through a number of expanded roles involving product design and manufacturing before being named a Six Sigma Black Belt.

He holds a Master’s Degree in Mechanical Engineering from Tuskegee University in the U.S., and a Bachelor of Science Degree in Physics from India’s Delhi University.

The Nexcelle presidency rotates between MRAS and Safran Nacelles. Bhattacharjee succeeds Patrice Provost, a Safran Nacelles employee, who was the president since early 2019. Provost continues his relationship with Nexcelle as one of the joint venture’s two Executive Vice Presidents.

(*) CFM is a 50/50 joint company between Safran Aircraft Engines and GE.